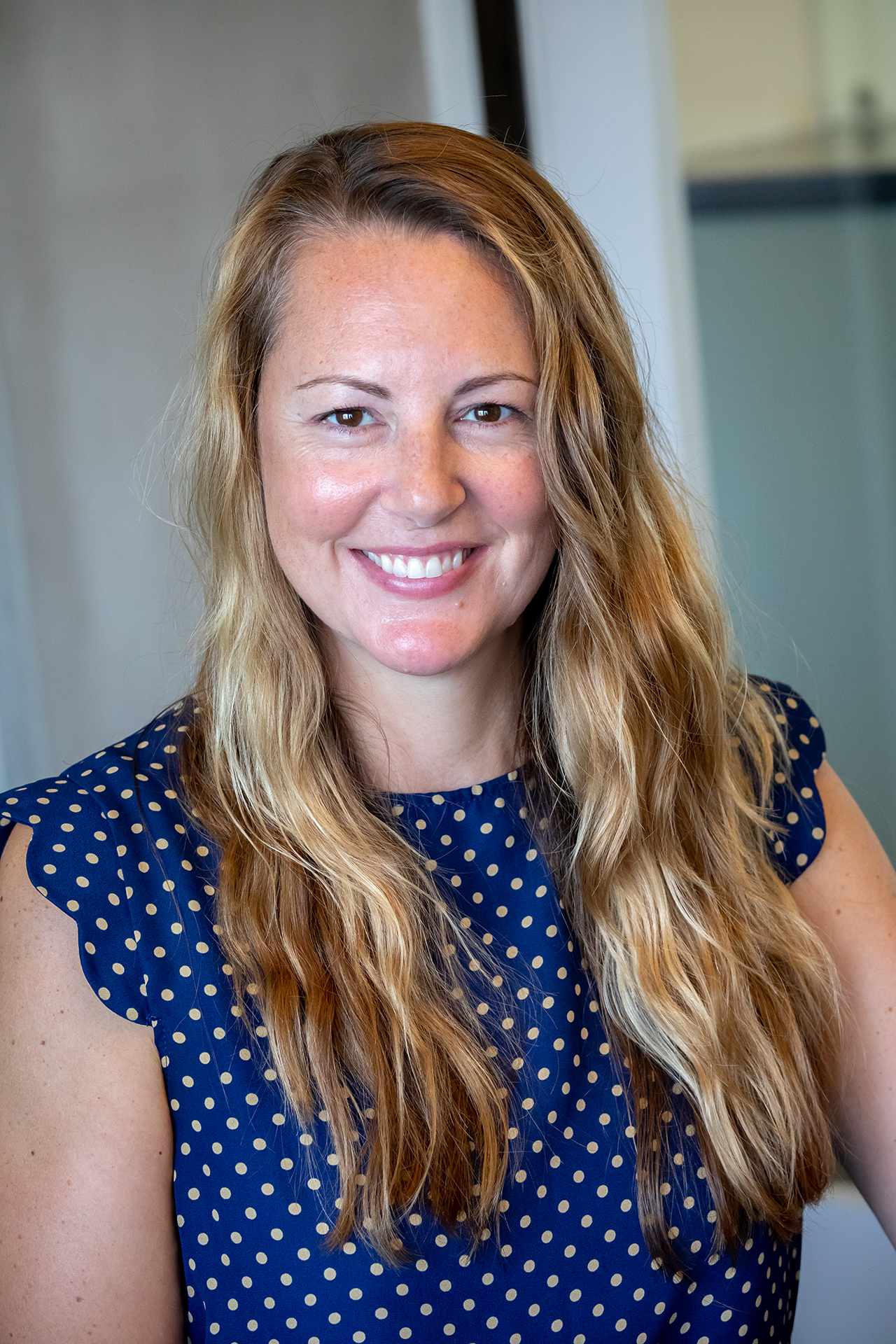 Erika grew up in coastal New England with a love for the sea. She earned a Bachelor’s degree in Communications from Boston University. While there, she attended a 2-week maritime history and sail training course aboard the schooner Alabama, further solidifying her nautical passions.

She then joined Blount Small Ship Adventures where she managed operations of the company’s expedition-style cruise ships for nine years, both at sea as Cruise Director & Purser and shoreside as Operations Manager.

Outside of MCM, she enjoys traveling (sailing in Greece is a highlight!), hiking, sailing, yoga, and exploring with her rescue dog.

In addition to her industry-related trainings, Erika is certified as a Core Energetics practitioner in holistic, integrative body therapy, and is currently studying French as a second language.