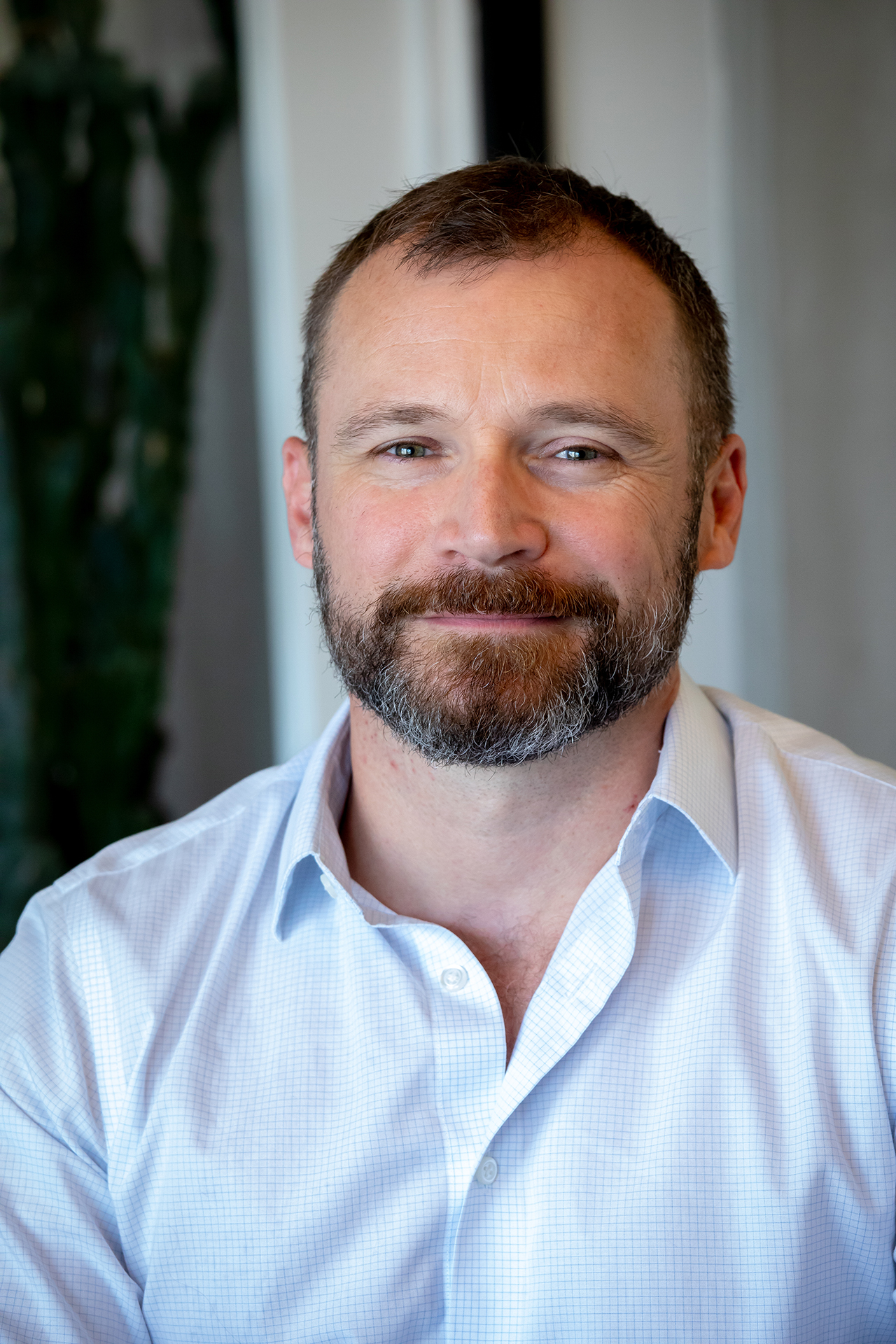 Matt Riley joined MCM in the Spring of 2016. Originally from the United Kingdom, Matt first went to sea in 1999 and after more than 15 years on the water settled with his young family in Rhode Island.

His work in the yachting industry took him around the world as a racing sailor, yacht rigger and senior deck officer on private and commercial superyachts up to 80 metres. As well as holding his MCA Chief Mate license, Matt is also a qualified rescue diver, an elected Associate Fellow of the Royal Institute of Navigation (AFRIN) and Member of The Nautical Institute (MNI).

Outside of work Matt enjoys all that the outdoors has to offer with his wife and two daughters, and as a life-long Leicester Tigers Rugby Union supporter enjoys following the game at every level.