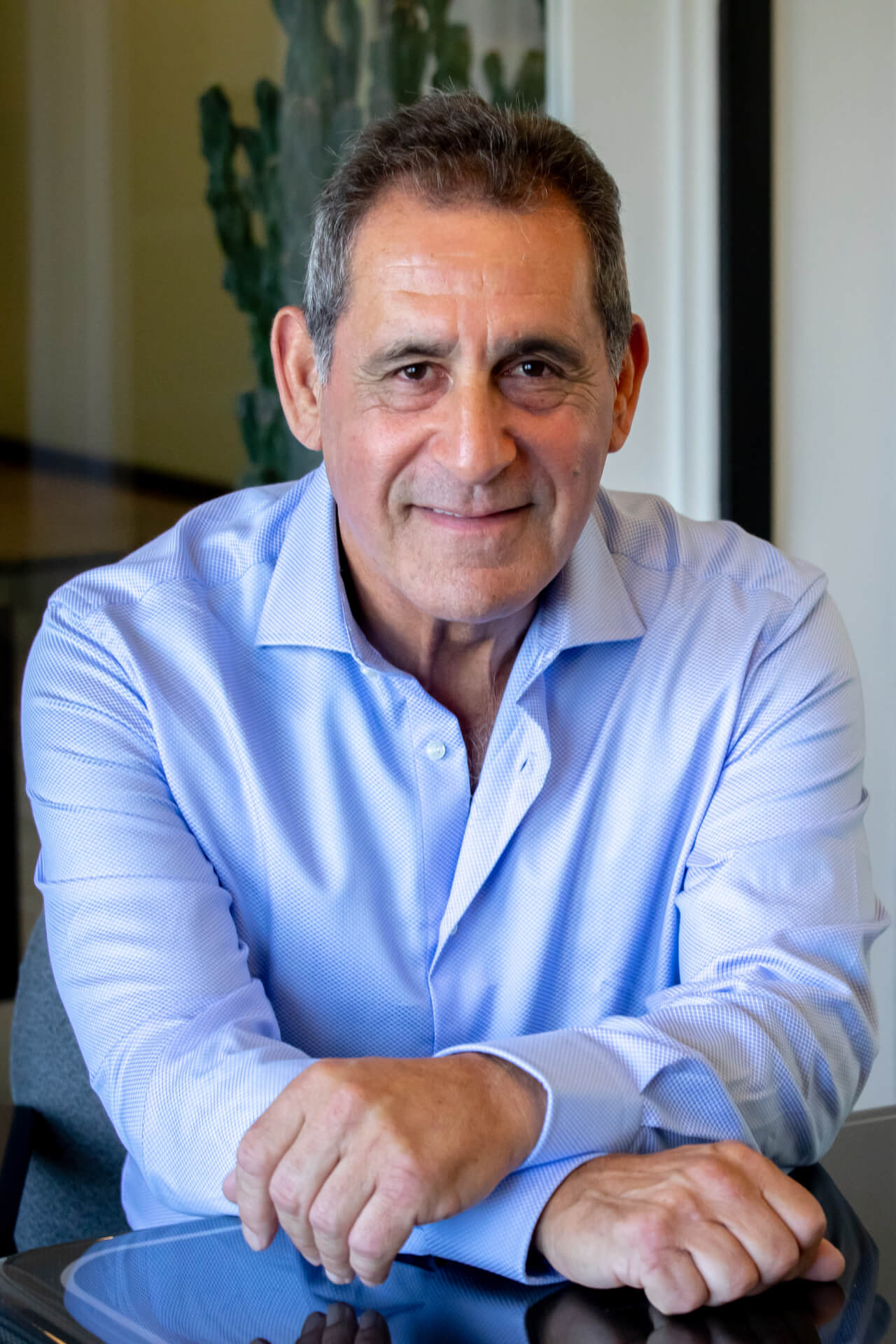 Originally hailing from the UK, Peter settled in Newport in the late 80’s. In addition to many thousands of miles at sea; racing, cruising, and participating in high latitude expeditions, Peter was a boatbuilder (welder/fabricator). He has been on seven America’s Cup teams in roles ranging from shore manger to design director. He is also a World Superyacht Awards judge and Technical Advisor.

Outside of his MCM world, Peter can variously be found cycling, sailing, motorbiking, photographing and tending to his beehives.