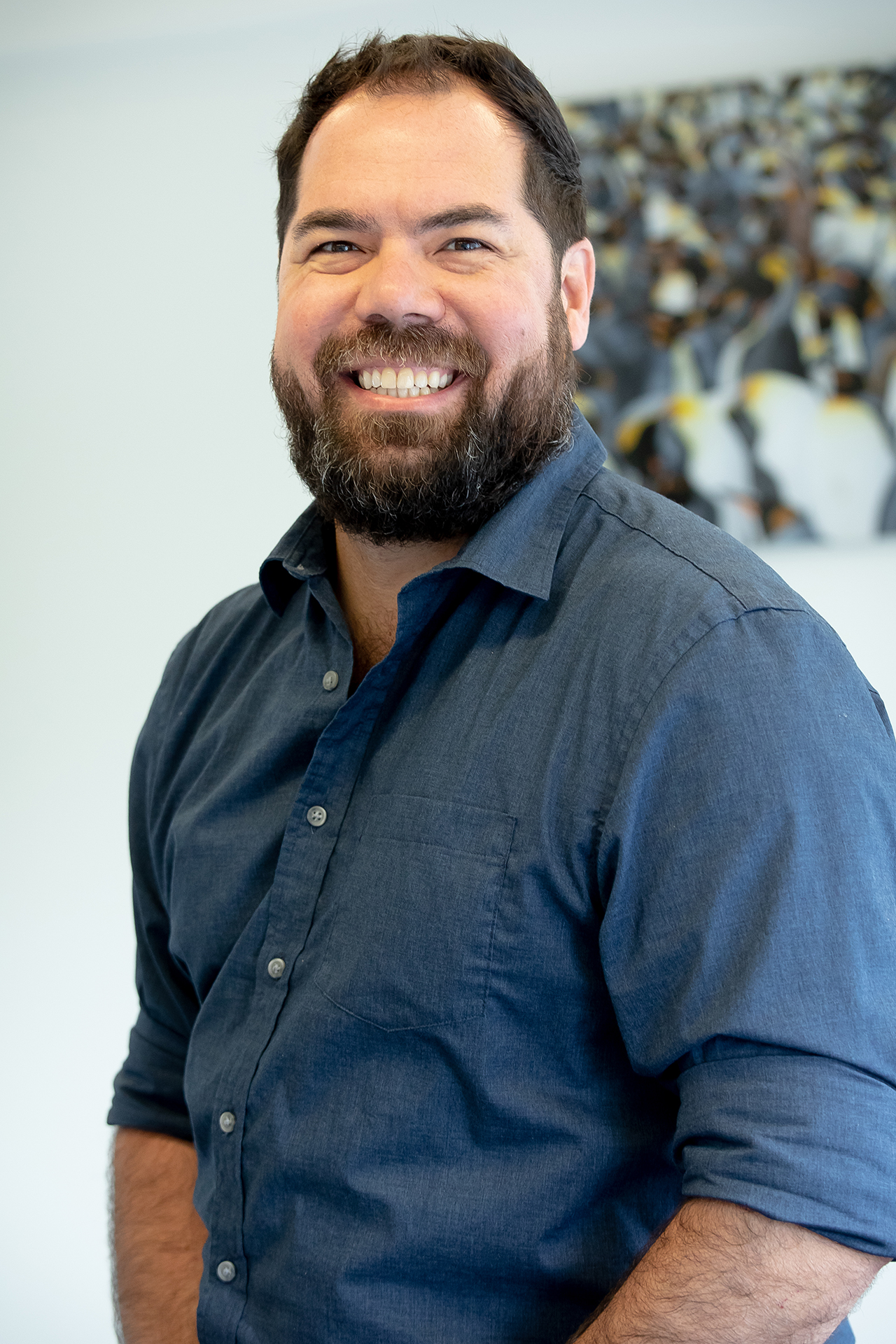 Originally from Houston, Sebastian discovered his love for the water when he moved to Rhode Island and became an Ocean Rescue Lifeguard.

After receiving his degree in Marine Engineering & Mechanics, he worked on Superyachts and charter boats both in the Caribbean and New England before getting his master’s license.

Prior to joining MCM, he worked as Mate on Harbor Assist Tugboats in Houston and Narragansett Bay.

When his toddler isn’t keeping him busy, he enjoys playing guitar, spending time with his family, sailing and surfing.